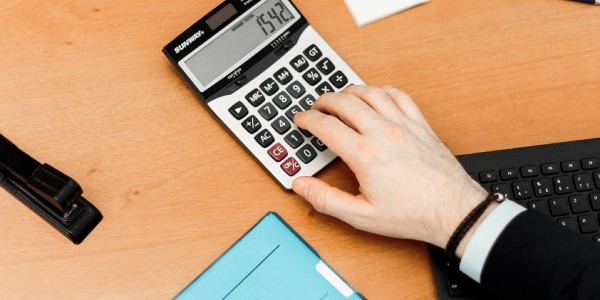 Electing to pay CGT can save tax

You transferred your sole trader business to a company and soon after received an offer to buy its shares. The trouble is selling now will mean losing entrepreneurs’ relief (ER). Why and what steps can you take to preserve it?

It’s fairly common for businesses to start life being run by an individual or a partnership transferring to a company. Often one of the motives for the change of status is to save tax. In fact, the transfer process itself offers tax-planning opportunities.

If you’ve built up a business you can sell it at a profit to a company that you’ve set up for that purpose. If you set up a company from scratch it probably won’t have enough cash to pay you in one go. Instead, it can do so out of future profits over as long a period as you want. The drawback is that it can take years to get your money, but you’ll have to pay capital gains tax (CGT) as if you received all of it when the business was transferred.

Give the business away

Rather than sell his business Don could give it to Don Ltd. Because he and the company are connected HMRC treats the gift as if it were a sale at its full value, i.e. £300,000. This means the capital gain of £200,000 is still triggered. However, because the transfer was a gift incorporation relief automatically applies. The effect is to defer gain for CGT purposes until Don sells the shares in his company.

Given the choice of paying £20,000 CGT or nothing in January 2016 Don not surprisingly opts for the latter. However, six months after transferring his business he’s offered £450,000 for Don Ltd. If he accepts he’ll pay CGT on the difference between the £100,000 he originally paid for the business and £450,000. Don has fallen squarely into a tax trap resulting in the loss of ER.

Trap. Don loses ER because one of its conditions is that you must own a business for at least twelve months. The time Don ran the business as a sole trader can’t be aggregated with the time it’s run via the company.

In Summary: Shares in a company must be owned for a full year before ER can apply. If your original business qualified for ER, consider electing for the transfer to the company to be taxed as if it were a sale at full value. As a result the tax on this plus that from selling the company will be reduced overall as part of it will qualify for ER.