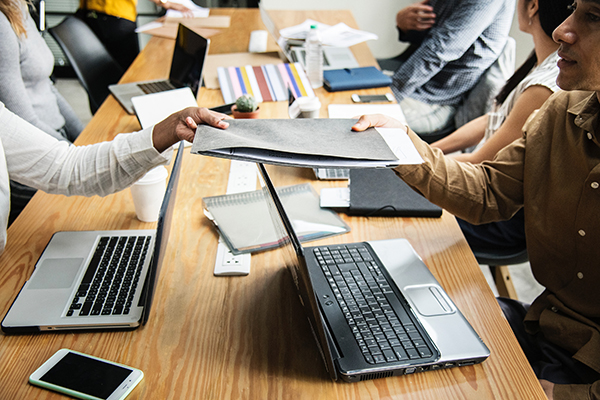 Free meals as a tax-free incentive for workers on overtime

If your employees work more hours over the festive season, you can offer them free food and drink as a tax-free incentive. However, to qualify for the special tax treatment certain conditions must be met. What are they?

Despite HMRC’s clampdown on using free workplace meals as part of a salary sacrifice scheme, they can still be used as a tax and NI-free perk for your staff. However, does the exemption apply where meals are something you only offer as an incentive for your employees when occasionally you need them to work late or at weekends?

Tax on the menu

Where free or subsidised meals don’t qualify for the exemption, the food and drink counts as a taxable benefit in kind (BiK). If you pay the tax and NI so that your employees aren’t out of pocket, this will increase the cost of providing the food and drink by at least two-thirds.

Example. Acom Ltd runs a workshop employing twelve staff: ten on the factory floor and two in the office. Every year they face a tight deadline to meet an order for a major customer. Those on the shop floor are asked to work an extra day per week. Apart from the extra wages, as a further incentive Acom buys in lunch and dinner for all the employees during the busy period. This costs Acom around £12 per head and over the period as a whole, £1,400, plus around £900 in additional tax and NI.

Trap. Where free meals aren’t offered to all employees, the tax rules say that the exemption won’t apply. So where it has, say, 50 staff but offer free meals to only 49 of them, the cost of every meal would be a taxable benefit in kind.

A quirk in the tax rules means that the exemption applies even where you provide free or subsidised meals for only part of a year or only some days of the week. But it’s still a requirement that every employee is included. So had Acom suggested to the two office staff that they could work an extra day and be included in the “meal deal”, the exemption would have applied to all the meals, even if the office staff declined the extra day’s work.

Note. It’s the “opportunity” to have free meals that’s the key factor, not whether they are actually taken. HMRC’s own instruction manual, at EIM21672 , confirms this.

However, it wouldn’t be worth Acom paying the two office workers to come in for an extra day just to qualify for the meals exemption; it might end up costing them more in salary than the tax saved. But we think there’s a neat way around this.

Tip. The free or subsidised meals don’t have to be given to all the employees at the same time, but they must all have the opportunity to take them. Therefore, rather than Acom offering its office staff an extra day’s work, they could just offer them free food on a different day of the week. That would cost them just £24 but save them the £900 in tax and NI.

Tip. The directors are also entitled to tax and NI-free meals, so they shouldn’t leave themselves out of the perk.