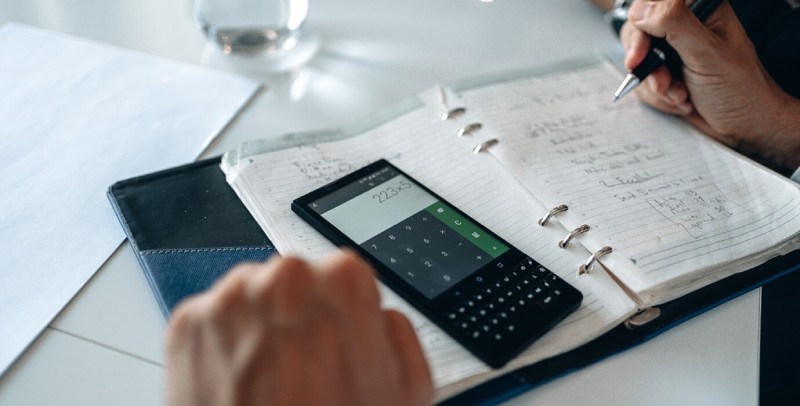 Increase the sale price of your company tax efficiently

If you’re preparing to sell your company, what simple measures can you adopt that will help to boost the sale price in a tax-efficient way?

Tax is just one of many things to consider in the process of selling a company. For months you’ll probably find yourself up to your elbows in paperwork from lawyers and accountants while still having to run your business as usual. And all this time a nagging voice at the back of your mind will be saying that you ought to be taking steps to reduce the horrendous tax bill you’ll get when the sale finally goes through.

Accumulate profit to save tax

If you’re eyeing up the possibility of selling your company, it’s usually a good idea to accumulate profits rather than pay them out as salary. This means your company will be worth more, and consequently the buyer will pay more for it. And, assuming you’ve owned your business for more than a year, you’ll only have to pay 10% capital gains tax (CGT) on the profit you make from the deal. That’s a big saving compared to tax rates of up to 45% and NI of 13.8% on any salary you take.

Keeping money in the company by not drawing it out sounds like a simple idea, but in practice it’s likely to be tricky if you need your salary to live off.

Tip. When the decision is made to sell your company, stop taking salary immediately; instead borrow an amount from your company equivalent to your usual net salary. This saves tax and NI for you, and your company will save the cost of your salary and the corresponding employers’ NI. The money lent to you isn’t a cost to your company because you’ll have to pay it back. You can usually agree with the purchaser that any outstanding debts owed by the directors to the company can be repaid out of the sale proceeds. This scheme saves money because you’re swapping taxable salary for a non-taxable loan.

Example. Rob and Peter are the directors and shareholders of Acom Ltd. They’ve been made an offer of £900,000 to sell it. They know the negotiations will take months so Rob and Peter stop their gross monthly salary payments of £9,000 and borrow £5,835 instead. This is the amount they would normally receive as net salary. After nine months the sale is completed and Acom is better off by almost £31,000 taking account of all the tax and NI bills. The purchaser is happy to reflect the additional value it’s getting from Acom by paying Rob and Peter an extra £31,000. They’ll only have to pay 10% CGT on this, i.e. £3,100 between them, compared to total income tax and NI of £16,100 had they taken their normal salary.

Trap. The interest-free borrowing by Rob and Peter counts as a taxable benefit in kind. But the tax bill on this will be minimal compared to the other tax and NI savings they make. In our example the tax cost of the loan would be about £120 each for Rob and Peter. But the good news for Acom is that it wouldn’t face the usual tax bill for lending to its directors. This is because Rob and Peter repaid the loan within nine months of the company’s financial year end.