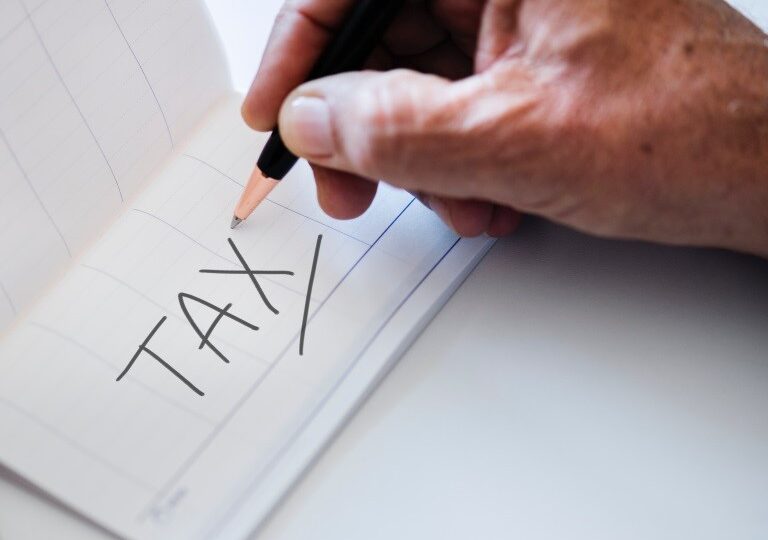 A client has accidentally paid one month of PAYE twice. HMRC is now refusing to refund the overpayment claiming that human error is not a reason for it to repay the money. What should you advise your client to do?

HMRC seems to be taking a very harsh line in relation to refunding overpaid PAYE. Its view is that if an amount has been paid over, it must be due. HMRC is incredibly reluctant to accept that people make mistakes or that the overpayment has arisen for a genuine reason. We’ve heard from a number of advisors who have received letters from HMRC refusing to repay overpaid PAYE or credit it against current year liabilities until the client provides it with a full explanation of how this overpayment came about. So what’s likely to be the most effective way to recover a PAYE overpayment for a client?

When and how much?

Current year. If the overpayment relates to the current tax year and the client will have further PAYE and NI to pay over to HMRC this year, then the quickest way to recover the overpayment, whatever the amount, will be to reduce the sum paid to HMRC in subsequent months.

Prior year. However, if the overpayment relates to an earlier tax year or if it’s too large to be recovered by reducing the payments due for the remainder of the tax year, recovery is less straightforward.

Less than £500. According to HMRC’s guidance (paragraph 7 PAYE47061) , if the overpayment is less than £500 then a repayment claim is unlikely to face any opposition (see Follow up ). In fact, a simple phone call to the employer helpline (0300 200 3200) should be sufficient to secure a refund.

£500 or more. If it’s more than £500, it will be necessary to write to HMRC and provide a satisfactory explanation as to why the overpayment arose (paragraph 17 PAYE 47061) . And even after HMRC has agreed, warn your client that they may be in for a long wait – we’ve heard of one advisor who had to wait 35 weeks for HMRC to process the repayment.

So what constitutes a satisfactory reason for the overpayment? Well, it seems that simply telling HMRC that a member of staff made a mistake, even if that is what happened, may not be sufficient. HMRC is likely to write back asking for more details as to the circumstances surrounding the overpayment before parting with the cash.

HMRC has produced a list of possible reasons for an overpayment which may help in arriving at a suitable explanation . But bear in mind that this is not exhaustive and an overpayment may arise for other reasons, such as for 2014/15 onwards forgetting to deduct the NI employment allowance when making the payment to HMRC.

When making a PAYE overpayment claim provide HMRC with a spreadsheet which shows: amounts due for PAYE/NI each month in column A; amounts paid by the client in column B; and an explanation of any difference in column C. For example, if the client has paid twice in one month, the corresponding row in column C could state “Unfortunately the bookkeeper was on holiday abroad and the director assumed it hadn’t been paid after seeing a reminder from HMRC and paid it again” . Or if the client has simply paid the wrong amount it could say, “Due to human error in typing the figures into their online banking system, the client paid £Y instead of £X” .

In Summary, HMRC policy is not to refund a PAYE overpayment of £500 or more unless it has a satisfactory explanation for how it arose. Avoid HMRC delaying the process by providing a breakdown of the amount of PAYE/NI due and paid for each month together with a detailed explanation for any differences.