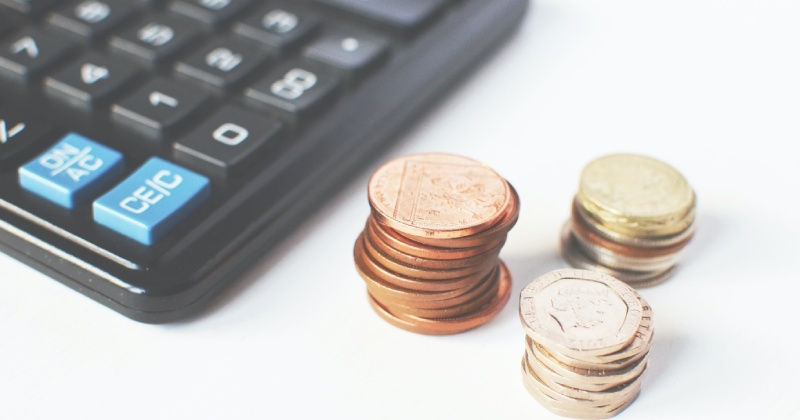 Your company’s financial year ends on 31 December and your director’s loan account is in deficit. To avoid this triggering a tax bill for your company, you could take a bonus to clear the debt. What’s the most tax-efficient way to handle this?

If you owe money to your company at the end of its financial year, i.e. your director’s loan account is in deficit, this can trigger extra tax for your company known as s.455 tax. The amount payable is equal to 25% of what you owe. There can also be a tax bill for you, but this is relatively modest and only applies where you owe your company more than £10,000 at any point during a tax year.

If you personally don’t have the cash to repay what you owe within the nine-month window, it’s still possible to avoid the s.455 tax. Your company can declare a bonus for you that, after knocking off PAYE tax and NI, it uses to clear your debt. However, there’s a potential drawback.

Trap. Where the decision to pay a bonus isn’t made until after the financial year ends, your company won’t receive CT relief for it until the year in which the bonus is paid.

Example. Acom Ltd has two directors, Bill and Ben. At the end of its financial year, 31 December 2014, they owe Acom £6,000 and £9,000 respectively. Before the accounts are finalised Bill and Ben approve a bonus of £25,000. But when the 2014 accounts are finalised Bill and Ben are surprised to see that they don’t show the bonuses. Their accountant explains that while they relate to 2014; the decision to pay the bonuses was made after the end of that financial year. Accountancy and tax rules say that a deduction can only be made in the financial year in which the obligation to pay the bonus arose. That is 2015 and so Acom must wait another year for CT relief.

An obligation to pay a bonus

The trouble is that the amount of bonus needed to repay the deficit isn’t usually known until after the company’s accounts have been finalised. The company could produce interim figures shortly before its year end to give an indication, but this isn’t ideal because adjustments to directors’ loan accounts are often made as part of the process of drawing up the final accounts. Tip. Each year before the financial year ends Bill and Ben can pass a resolution which says that Acom will pay them a bonus that, after tax and NI, will be sufficient to settle any amounts they owe the company. The resolution creates an obligation on Acom to pay the bonus prior to the year end. Had a resolution been passed by Bill and Ben, Acom would have been entitled to claim a CT deduction for the £25,000 bonuses in its 2014 accounts.

In Summary: Just before the financial year end pass a resolution that your company will pay a bonus within nine months that will be used to clear what you owe. By creating an obligation on your company to incur an expense before the year end you accelerate the tax deduction your company can claim by a full year.