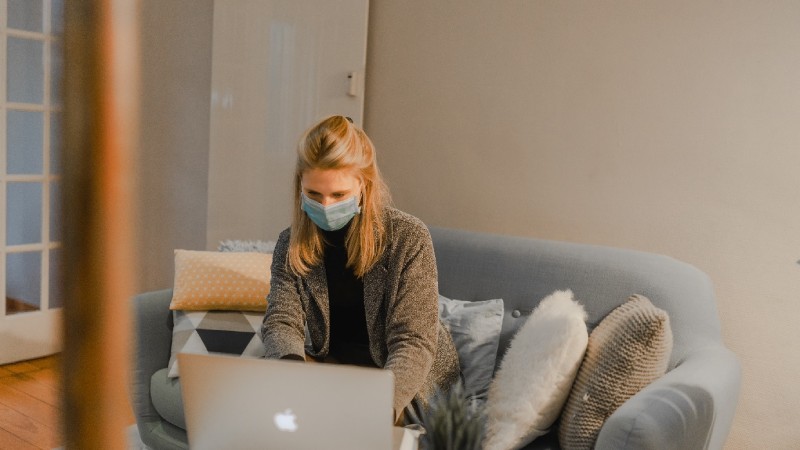 This month we report on several newsworthy items in the world of business & UK taxation including Homeworking, ‘Going Green’ local grants to SMEs, and the latest HMRC investigatory actions to increase the UK tax take.

Working from home remains popular with both employers and employees throughout the ongoing pandemic. The Chartered Institute of Personnel & Development has produced research statistics that show that 40% of employers expect around 50% of their workforce will still want to work from home even if the Covid cases do reduce to a manageable level for us and our NHS.

There are also the cases where employees want to work from home for part of their working week. In view of this, now is the time for employers to consider formalising their employees’ homeworking policies by preparing a Homeworking Agreement to ensure that there is a safe and official arrangement in place.

The flipside of homeworking is that a recent survey by the Lloyd’s Register found that 70% of the employees surveyed said that homeworking had placed them under increased stress from working longer hours, feeling a lack of support and heightened anxiety.

Homeworking doesn’t suit everyone, and some employees will require ongoing support from their employers and fellow employees to avoid mental health issues. Such employer support can be as simple as implementing regular online team meetings involving the homeworker to keep them in the loop.

Having previously reported on local authority grants to SMEs who want to become greener, The Low Carbon Across the South and East (LoCASE) of England grants to SMEs has now been expanded to include SMEs that operate their businesses within West Sussex.

The LoCASE grants were already available for SMEs operating within East Sussex, but now West Sussex SMEs can apply for LoCASE grants to help them fund a variety of business growth green projects such as renewable energy initiatives, energy efficient and storage products.

The other type of LoCASE Energy Efficient grants is also now available to West Sussex SMEs helping them to pay for projects that will make their businesses energy efficient such as installing renewable energy systems, LED lighting and upgrades to machinery or heating to reduce their business’s carbon footprint.

If you have a child that was born between 1 September 2002 to 2 January 2011 inclusive, then the Government should have set up a tax-free Child Trust Fund (CTF) for them. The government initially paid £250 into all accounts, with an additional £250 (so £500 in total) paid to the accounts of those babies whose parents were in receipt of certain means-tested benefits. Parents were given a voucher to open a CTF, but if they did not do so within 12 months HMRC opened an account on the child’s behalf. From 2011 the CTF was replaced by the Junior ISA.

The parents were able to invest up to £9,000 per year (year starts with your child’s birthday) into your child’s CTF with any income arising from the CTF savings being tax-free. The CTF matures and the money available to be paid to your child when your child becomes 18 years of age.

We mention this as these CTF accounts are now maturing and many are remaining unclaimed. It is well worth you check which bank holds your child’s CTF money. You can do this online if you have a HMRC personal tax account or if you do not have this account you can contact HMRC requesting your child’s CTF information. HMRC say that they should reply within 3 weeks. For a summary of what to do please follow this HMRC link.

As Chartered Accountants and Chartered Tax Advisers – HaesCooper is professionally qualified to support and advise businesses whether small, medium or large. We specialise in dealing with fiscal and financial business management requirements at competitive fee rates.

HaesCooper can also provide a Virtual Finance Director service – to learn more about this, contact us.