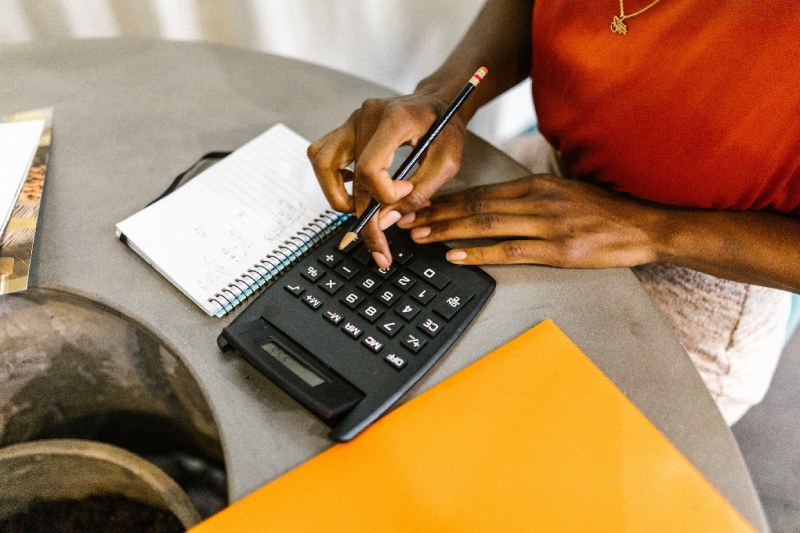 The latest updates related to Making Tax Digital (MTD) – or as some would say ‘Making Tax Difficult’. Read on to learn more about its proposed start dates and major shortcomings.

The start date for MTD for Income Tax Self-Assessment (MTD ITSA) has now been deferred by another year until at least 6 April 2024 (previously 6 April 2023). Given the number of problems showing on the HMRC radar (outlined below), this delay is welcome to not only the taxpayers but also their hard-pressed accountants and tax advisers!

This means that UK sole traders and UK property landlords with an annual business turnover or rental income of more than £10,000 – an incredibly low rental income threshold – will have to comply with MTD ITSA as from 6 April 2024.

If you are both a sole trader and landlord then the £10k threshold covers the aggregate of your business turnover and rental income.

HMRC have indicated that the above start dates will be without any staggered lead times such as we had for MTD for VAT.

MTD for VAT start date – don’t forget that MTD applies to all businesses registered for VAT, even if their annual turnover is below £85k – as of 1 April 2022.

If you are a SME business owner or a landlord concerned about the switch to MTD you should contact your accountant. If you are a start-up or are yet to appoint an accountant then please do not hesitate to contact HaesCooper. We can take you through the necessary HMRC MTD requirements including advice on the required supporting MTD software.

HMRC claims there are benefits to MTD but have admitted that there are winners and losers – with the winners appearing to be HMRC themselves and the losers unfortunately being most SME taxpayers.

It is difficult to find the pros, but the cons are numerous and are of real concern to fellow professionals who are fully aware of the current UK tax laws and how the proposed MTD ITSA just does not ‘cut the mustard’.

We summarise some of the practical problems below.

As mentioned above, it is not just SMEs that will have to report to HMRC quarterly under MTD ITSA, but also all landlords letting UK property for ‘annual’ rental income-that is the gross rental income before expenses of more than £10k.

This rental income threshold for MTD ITSA is very low and further HMRC guidance is needed to establish exactly what HMRC requires to be declared quarterly. MTD ITSA will also apply to non-resident landlords – which sounds unlikely for HMRC to manage given their poor record in managing the online Non-Resident CGT Returns!

We now arrive at the real winner for HMRC; under the proposed MTD ITSA the current HMRC penalties rates for late filing etc are doubled for MTD ITSA.

Under MTD ITSA the late filing HMRC penalty will be fixed at £200 and for the late tax payment interest will charged on the unpaid tax amount daily at 4% pa.

Don’t forget that under MTD ITSA you will have 5 chances every tax year of being late in filing to HMRC, however, there is some mitigation as the MTD ITSA HMRC penalty regime will be similar to the speeding penalty points system for motorists – namely 1 point for a late filing to HMRC and once you reach 4 points it is ‘cash in time’ for HMRC with the issue of a £200 Late Filing Penalty charge plus the daily interest charge at 4% pa on any unpaid tax!

As SMEs will know, currently, the basis period for their annual tax bill is based on the SMEs accounting year. Under the guise of MTD ITSA, HMRC have only recently rushed out new proposals that will force SMEs to realign their accounting year end with that of the tax year end i.e. either 5 April or 31 March.

It has been reported that this will affect some 6% to 7% of self-employed taxpayers coming in at 3.3 million, as they will all be hit with a one-off transitional additional tax charge when they have to realign their basis period for UK tax under MTD ITSA.

HMRC must re-think this unfair consequence of MTD ITSA. This view has recently been supported by the Chartered Institute of Taxation (CIOT) and the House of Lords subcommittee on the draft Finance (No 2) Bill 2021/2022. The latter stating that the consultation on the basis period reform was ‘flawed’. The CIOT says that the realignment to 5 April or 31 March is a simplification for businesses that can make the realignment but for those that cannot they risk exchanging one set of complexities for another set.

In short, simplifying the tax system is a good objective but as history has shown; to work it must produce a tax system that benefits the majority of the nation’s taxpayers and not primarily HMRC. The current proposed MTD ITSA does not do this. HMRC claims that digital recording will lead to fewer mistakes however as with any human-operated system, mistakes are still possible and will still happen.-

It is possible that HMRC are hoping to remove accountants/tax advisers acting as the taxpayers’ agents from the UK tax scene, thus enabling HMRC to deal directly with taxpayers to reduce the so called ‘tax-gap’ and increase their tax take under their new increased penalty charge system. However, HMRC should be careful what they wish for. It is one thing for the taxpayer to directly input an expense amount digitally and quite another to ensure that the claim for that particular expense is correct under UK tax law!

The digital inputs for both income and expenditure still need to be policed and managed to ensure that the digital inputs are correct under UK tax law- and this will benefit the UK tax take in the long run.

The response from a large number of tax professionals is for HMRC to reassess MTD ITSA and re-consider its objectives as well as the impact on SMEs particular those that are unrepresented.

HMRC should also recognise the importance of the role of the tax accountants and tax advisers and acknowledge their concerns before implementing such a major change to the UK tax system. What’s more, HMRC need to ensure that they have adequate staffing levels and the capacity to deal with MTD ITSA because their response to the recent filing requirements for the online CGT Returns for UK properties disposals has been far from satisfactory.

As Chartered Accountants and Chartered Tax Advisers – The team at HaesCooper are professionally qualified to support and advise businesses whether small, medium or large. We specialise in dealing with fiscal and financial business management requirements at competitive fee rates.

HaesCooper can also provide a Virtual Finance Director service – to learn more about this, contact us.