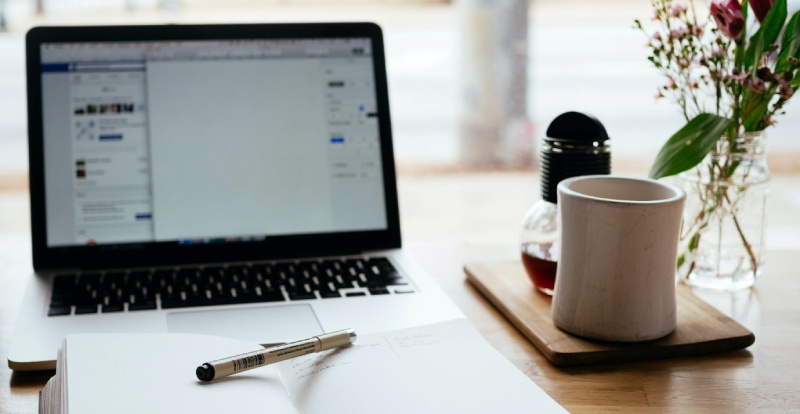 As expected, the HMRC are now moving back to their normal ‘modus operandi’ following a turbulent year – namely tax collecting on behalf of the UK Government following their successful actions as providers, of COVID-19 support money, desperately needed by UK businesses. August’s tax news and updates:

It has been recently reported that the HMRC’s Offshore, Corporate and Wealthy (OCW) unit secured convictions totalling 67 years of prison time for tax evaders in the last tax year, nearly trebling the total of just 23 the year before.

The OCW is therefore very successful in what they do and the OCW’s definition of ‘wealthy’ is anyone with an income of more than £200k per annum – perhaps a lower annual income amount threshold to define ‘wealthy’ than would be expected.

You so-called ‘wealthy’ UK tax evaders have been warned; the OCW are coming for you!

With this in mind, it’s not just the wealthy UK taxpayers that need to be wary of under-declaring their tax liabilities to the HMRC!

The Government are also looking to introduce new tax legislation via a heavy financial penalty regime in the 2021-2022 Finance Bill to combat the current practice by some businesses of using specialist hardware/software to suppress their electronic sales and thus evade UK taxation – known as ESS. Think of it as the modern cashless society’s version of the old ‘hand in the cash till’ scenario!

It is to be a welcomed development for an HMRC anxious to provide the Government with the necessary UK tax income to help the UK recover from the financial cost of COVID-19.

However, legislation is one thing, but the HMRC’s technical ability to enforce the new rules remains to be seen – let’s hope it’s a success.

As reported in previous HaesCooper Blogs the HMRC use a so-called ‘nudge letter’, where a taxpayer receives a letter from HMRC indicating that the HMRC have information that the taxpayer has underdeclared to HMRC their UK tax liability.

This approach is now being used by HMRC as regards the CJRS payments they have made to UK employers under the furlough scheme.

Understandably, the HMRC uses the nudge letter format to prompt the taxpayer to declare information to HMRC rather than HMRC disclosing what information HMRC already has and which led HMRC to issue the nudge letter. However, some professionals criticise the practice, suggesting that since CJRS is a Government COVID-19 grant to support UK businesses, it would be better for HMRC to be more open as to exactly what CJRS claim they believe has been overstated and why.

HMRC have been asked to comment on their nudge letter approach to CJRS payments that they consider having been overpaid and HMRC have replied that they want those employers in receipt of the HMRC CJRS nudge letters to be aware that it is not just a ‘fishing exercise’ but based on the PAYE information provided by the relevant employer to the HMRC for recent months.

So as with all HMRC nudge letters, the HMRC issued CJRS letter should be taken seriously i.e. not ignored, and professional advice should be taken by the recipient taxpayer as to the reply to HMRC.

The CGT stats have some remarkable insights, with the 2019-2020 tax year observing a 3% increase of CGT payments to HMRC – equating to £10bn – over the previous year. Yet the number of CGT payers decreased by 6%.

The increase in the annual CGT take, which has also continued in the last tax year, may have been the effect of the Chancellor’s rumoured balancing of CGT rates with higher UK Income Tax rates, which to date has not happened, but may have prompted the speedy selling of non-inventory assets before rates change.

It is worth noting that the rumours as to changes to increase the UK CGT rates still abound particularly as the US Government recently set out ‘plans’ to double the US CGT take from wealthy Americans (those individuals earning more than USD 1 million per anum of taxable income) by increasing the US CGT rate from 20% to nearly 40%. Perhaps the UK will follow suit on higher CGT rates for the wealthy.

As Chartered Accountants and Chartered Tax Advisers – HaesCooper is professionally qualified to support and advise businesses whether small, medium or large. We specialise in dealing with fiscal (including dealing with HMRC compliance investigations/formal HMRC enquiries) and financial business management requirements at competitive rates.

HaesCooper can also provide a Virtual Finance Director service – to learn more about this, contact us here.